Creator Highlight: How the race to first place boosted Maximum’s World of Warcraft viewership by 900% 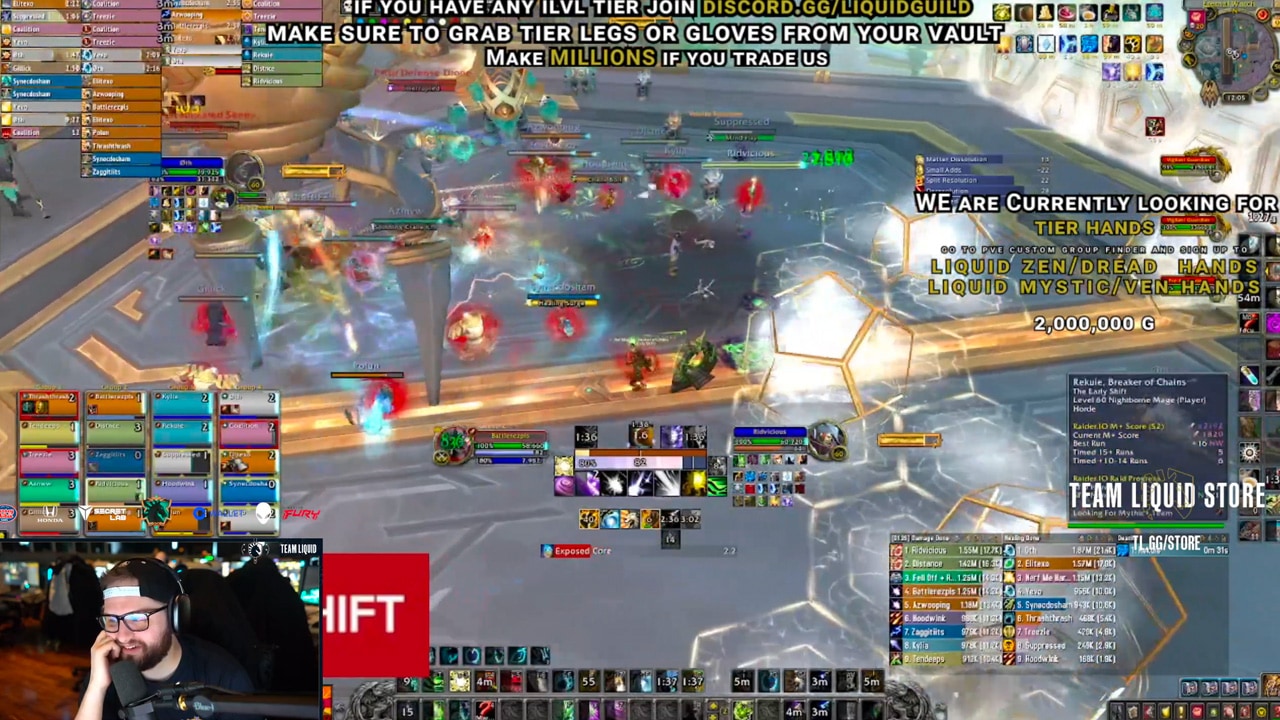 It's no secret that organized events tend to drive the biggest spikes in viewership on Twitch, with esports leagues like Valorant Champions Tour and Dota Pro Circuit often making a big splash every time they air. However, what might not be as obvious is that individual streamers can have just as big of an impact on their channels simply by participating in an event. 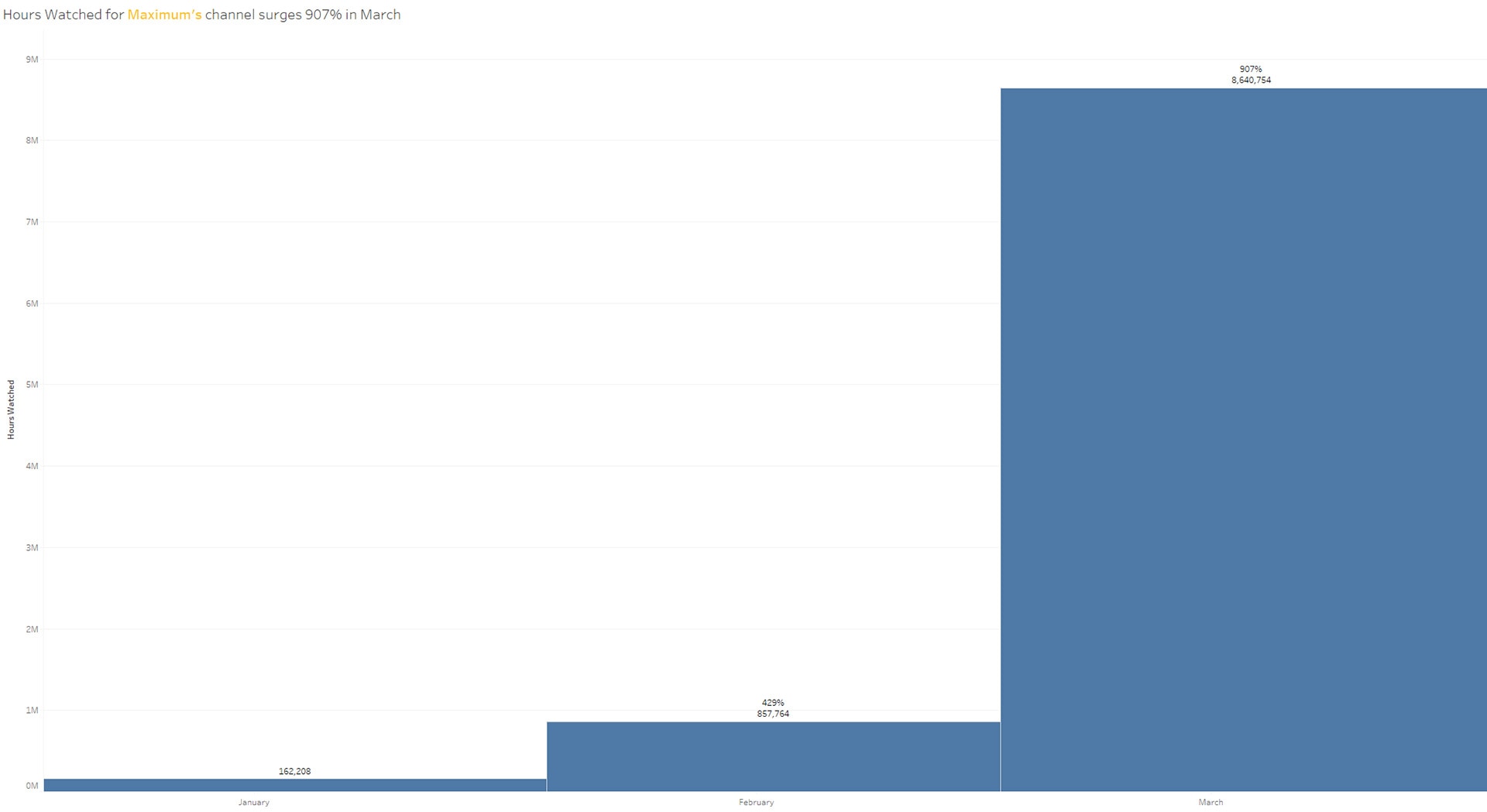 Case in point: In March 2022, Maximum, raid leader for Liquid Guild (formerly Limit Guild), grew his audience to 516K unique signed-in viewers who watched him stream more than 8.6M hours during the Race to World First for the Sepulcher of the First Ones raid in World of Warcraft, a 907% increase month-over-month.

Maximum's surge in viewership was primarily fueled by attracting viewers from other channels participating in the raid, such as Gingitv and Scripe. Both streamers are on Echo Esports, the team that went on to win the Race to World First. Furthermore, Maximum saw a large amount of his audience overlap with the official channels for both Team Liquid (53%) and Echo Esports (61%), which also contributed meaningfully to his increase in March viewership. Nearly 7% of shroud's viewers also tuned into Maximum's channel in the second week of March. Shroud often plays Lost Ark, an MMO that was released in early February which helps explain why a portion of his audience would watch MMO gameplay.

Taking a closer look at the game preferences among Maximum's audiences also helps explain his appeal not only within the World of Warcraft community, but also across other MMOs as well.