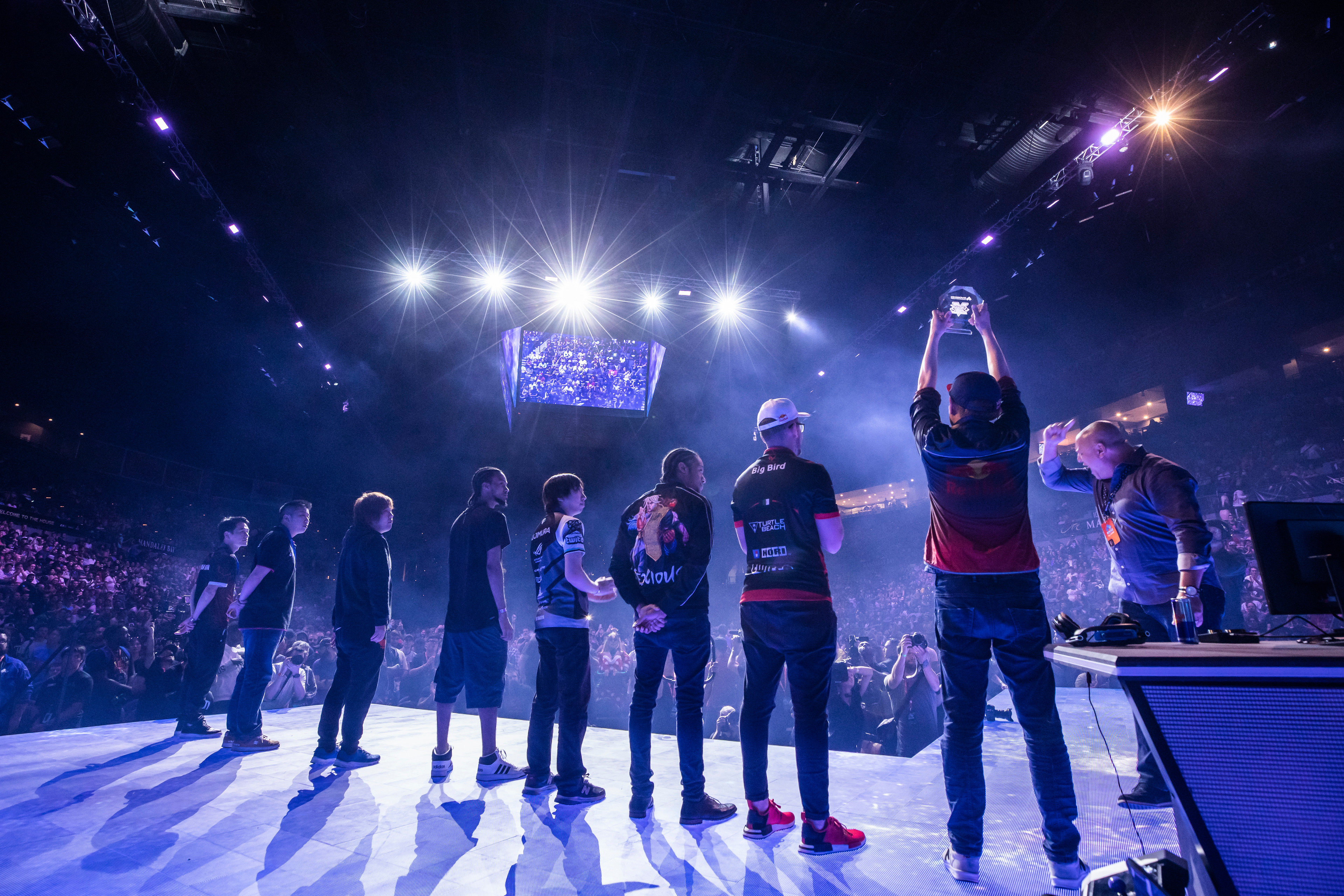 The premier fighting game tournament generated a huge engagement spike during EVO 2022 while also creating a halo effect of engagement across top title viewership in the following week.


EVO is one of the most storied esports tournaments and the biggest in the fighting game community. Like with other major esports programming and live events, EVO immediately and materially impacted audiences and engagement for games like Street Fighter V, with daily signed-in viewers spiking more than 130% of the daily average (to over 100,000) during the event.

Among the 10 games represented at EVO, no three games generated as much excitement as Street Fighter V, Guilty Gear: Strive and Tekken 7, drawing in 3 in 5 (360K) of all unique signed-in viewers (576K) who tuned in over the weekend. Not only did the three titles generate over two-thirds of the event’s 3.6M total hours watched, but they also had the most fans reacting in chat, with over half (53%) of all 684K chat messages sent while they aired. There were many reasons that compelled viewers to participate in chat: in addition to the nail-biting grand finals matches and early-bracket upsets, there were DLC character reveals, game trailers and surprise appearances from several game directors.

On a per-game basis, Street Fighter V led the pack in almost all metrics, including unique signed-in viewers (275K), total messages sent (138K) and total unique chatters (21.8K), only losing out to Tekken 7 in terms of hours watched (1.2M vs. 1.1M). As the second-most popular game at the event, Tekken 7 had the best participation rate of any game, with nearly 1 in 10 viewers participating in chat. Skullgirls: 2ND Encore, while trailing every game in hours watched and AMA (average minute audience), had by far the loudest audience, with each active chatter sending an average of 9 messages across all broadcasts.

During the final day of the tournament, which would determine the winner of the four remaining game contests, over 250K messages were sent, the most in any single broadcast. The spikes in messages per minute, represented in the graph below, show moments where fans were especially engaged. These included all the semi- and grand finals matches, character reveal trailers for Street Fighter 6, and highlight reels of past matches.

Overall, EVO’s return to Las Vegas was a resounding success in terms of fan engagement, and the tournament organizer hopes to continue its positive momentum with EVO Tokyo in March next year. For the game publishers, the event proved to be a solid avenue to generate interest in their titles, with Arc System Works going so far as to announce that it had sold over a million copies of Guilty Gear: Strive – a feat they were able to accomplish thanks to increased exposure to new players during the event.