Free-to-Play Sends Fall Guys Back to the Top 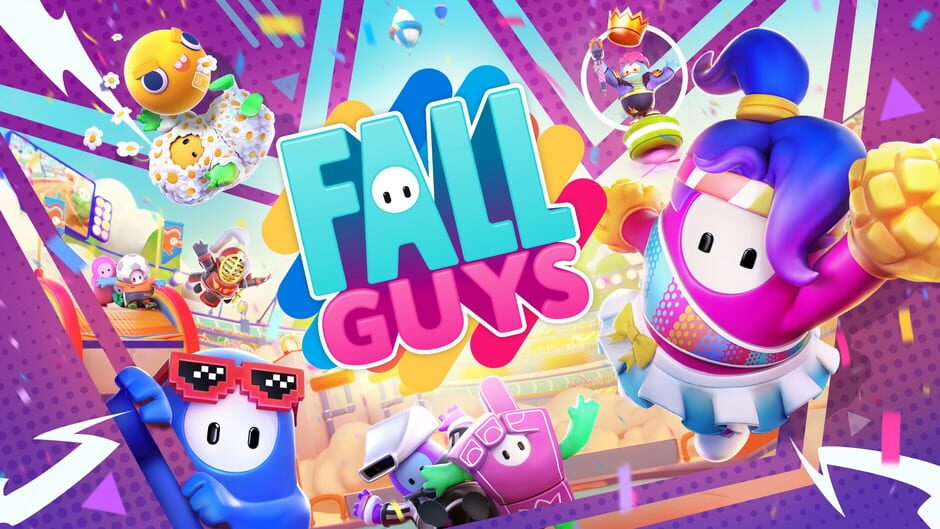 On June 21, 2022, Fall Guys relaunched as a free-to-play game across PlayStation, Nintendo Switch, Xbox and the Epic Games Store. The surge in players for the title also translated to a surge in viewership on Twitch. For the month of June, Fall Guys reached an average of nearly 1.4M daily signed-in viewers. The only other game to beat that was League of Legends, which is typically one of the most-watched titles on the platform whereas Fall Guys rarely makes it to the top 10. The only game with a higher peak of daily signed-in viewers was Fortnite, which is a perennial chart-topper on Twitch.

Understanding the way these viral sensations pick up and eventually fall off is key when trying to reach captivated gaming audiences. Like a content creator, a brand who gets in on a trend at the right time can build a lot of goodwill with an engaged audience.