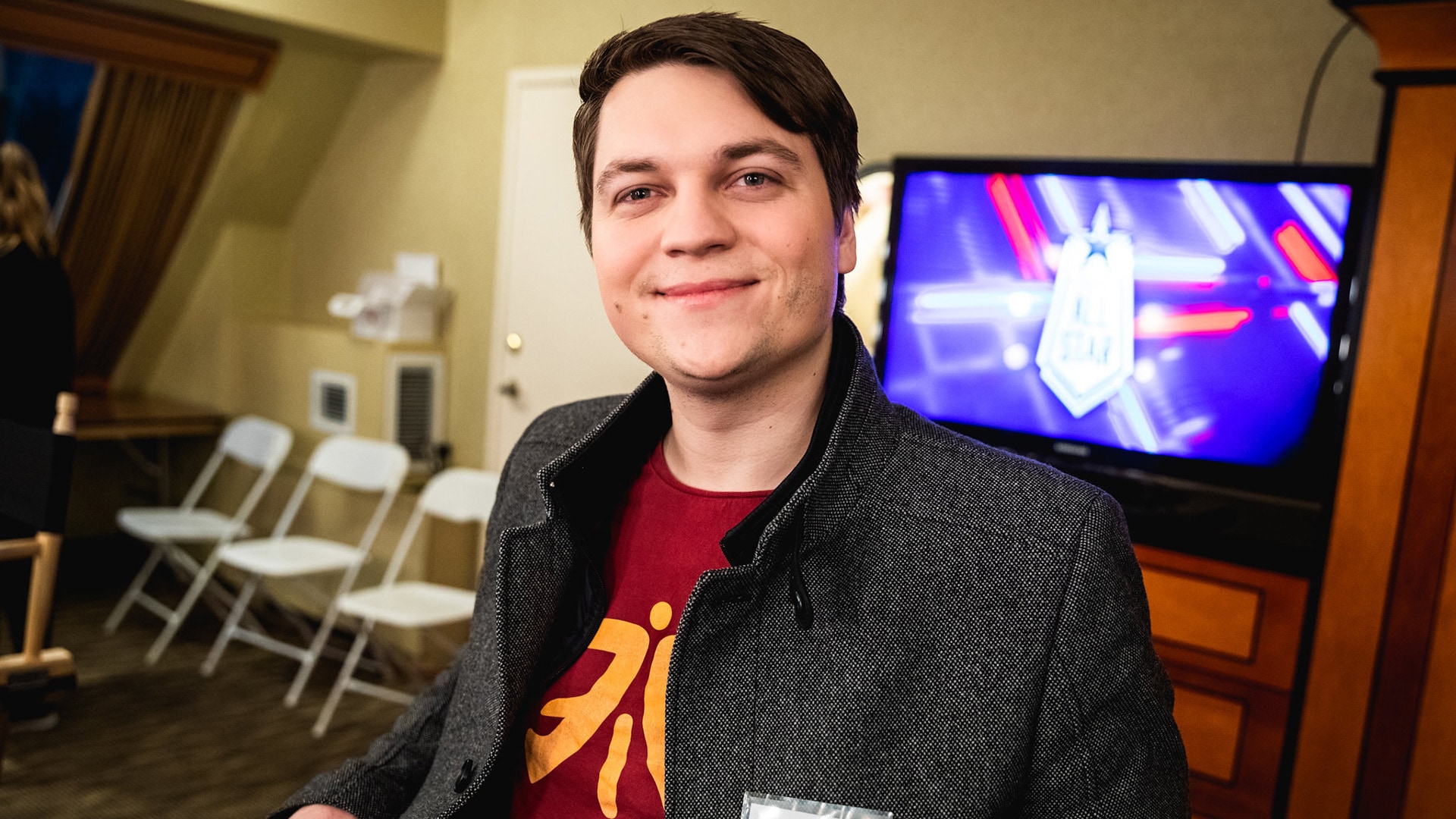 Despite the fact that Twitch is primarily a destination for English-speaking viewers (2 in 3 channels stream in English), non-English channels cater to many users who crave gaming content. In fact, of the most-watched channels for Q1 the top five in viewer retention, or the rate at which viewers return to the channel between broadcasts, are all non-English channels.

NoWay4u_Sir is a German-speaking creator who broadcasts League of Legends, one of the most popular games on Twitch. In the first three months of 2022, only 4% of Twitch channels streamed in German, giving NoWay4u_Sir an opportunity to cater to an underserved audience. The channel’s retention is the highest for channels with over 5 million hours watched for the quarter with seven in 10 viewers returning, week-over-week. This is a much higher retention rate compared to creators like Xqcow who pulls in the most viewers on Twitch but only about half (53%) of whom return week-over-week.

A channel with a similar retention rate (70%) to NoWay4u_Sir is Rebirthztv, a Thai-speaking creator. Like NoWay4u_Sir, Rebirthztv also plays some of the most popular games on Twitch, Grand Theft Auto V and Dota 2. There are even fewer Thai-speaking content creators on Twitch, however, with well under 1% of total channels streaming in Thai, or around 34K channels. With an AMA of 13K, it’s safe to say that there is a desire for non-English speaking creators on the platform.

Hanryang1125 is a Korean-speaking variety streamer whose audience is also highly dedicated, with 2 in 3 (66%) returning week-over-week for content. Korean-speaking streams only make up about 1% of channels on Twitch, perhaps because Korean-speaking creators have other options of where to stream, such as AfreecaTV. While these other streaming services are popular, there is opportunity on Twitch for non-English speaking channels to gain a large, dedicated following. 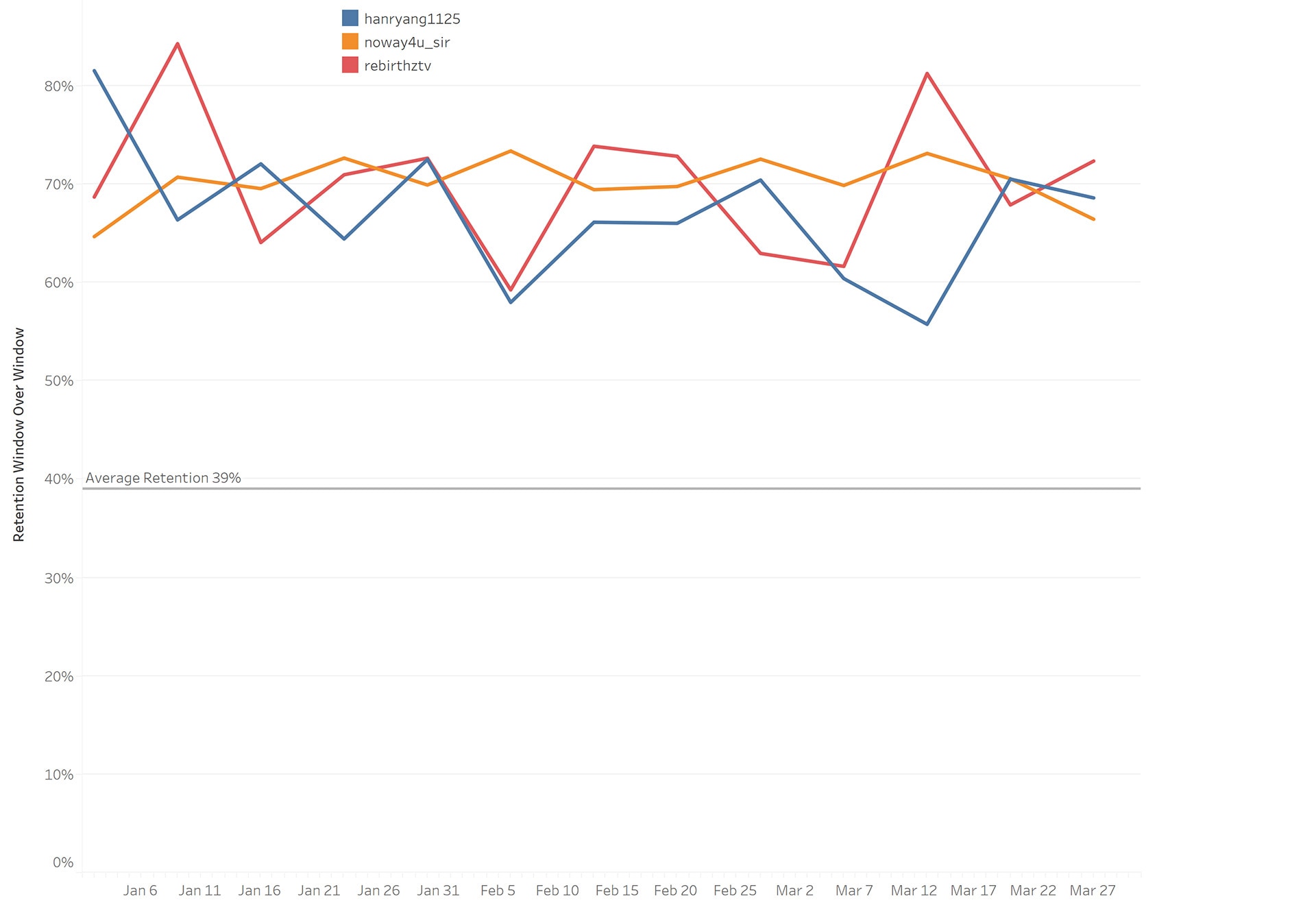 Retaining viewership on Twitch is critical for successful channels. One of the best ways to get viewers to come back is to fill a niche for an underserved audience. Due to the prominence of English-speaking channels on Twitch, this creates opportunity for non-English speaking creators to find and grow their audiences.