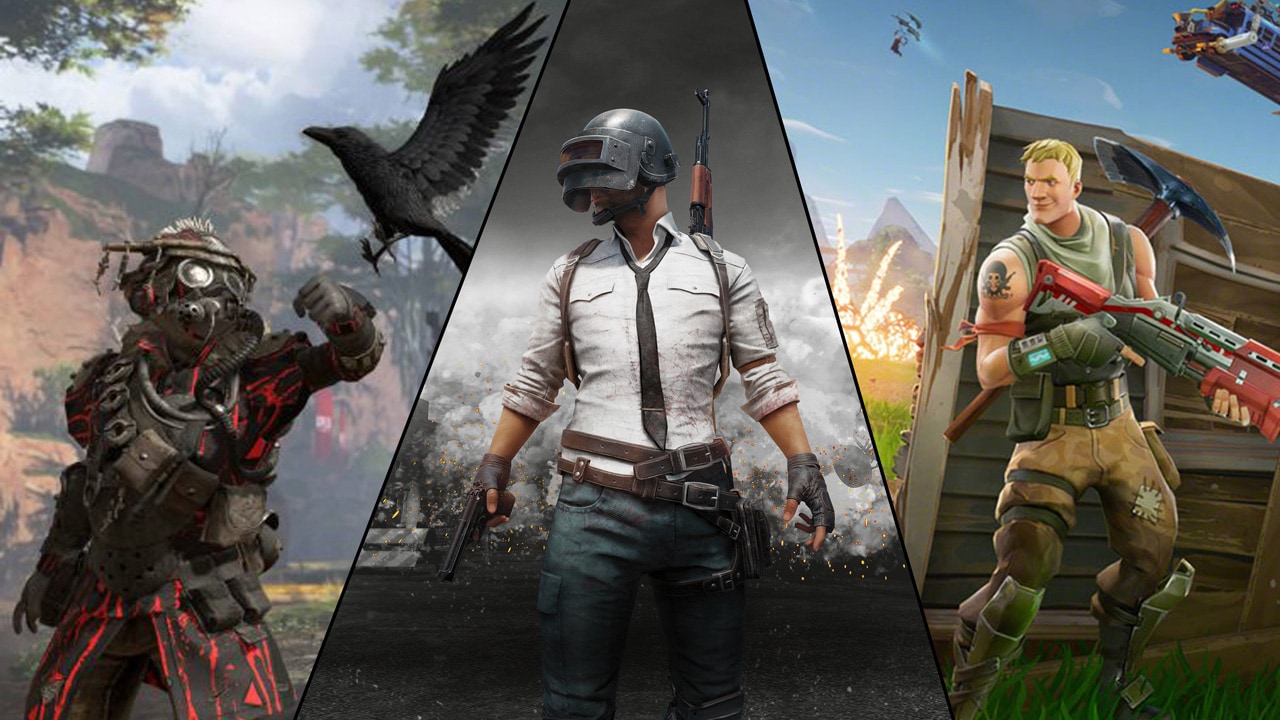 Each day, over 18 million viewers from around the world visit Twitch to watch gaming video content. Over 7 million, or 1 in 12 Twitch viewers consumed battle royale content between January and February of this year. The top four titles alone accounted for over 10% of all gaming hours watched in the same time span.

In this comprehensive new report, the Vindex Intelligence team reveals the true scope and reach of battle royale games on Twitch, its importance to game publishers and content creators, and which channels are moving the needle among audiences.

Some major findings from the report:

Please fill in the form to get access to our VIP report on Demystifying Battle Royale Audiences on Twitch.

Thank you - You should recieve our report via email shortly.